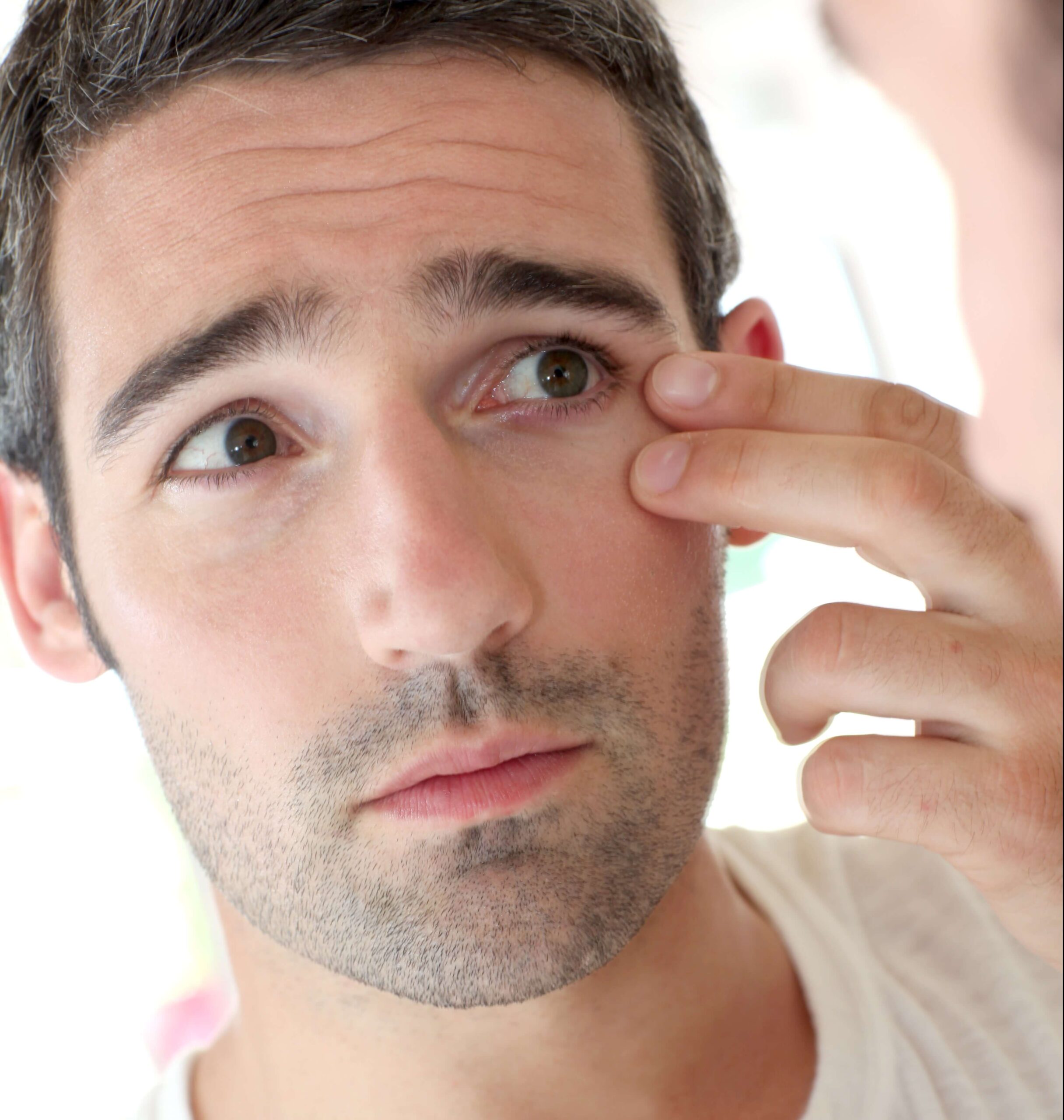 The outward appearance of a aging man was once something dismissed or considered a sign of attractiveness. This is likely due to the connotation that men simply look how they look and to consider an alteration would detract from their masculinity. There are several areas of the body that are now being surgically addressed more frequently in men to improve the signs of aging and actually restore a more masculine appearance.

Liposuction can help remove difficult to lose fatty deposits in the abdomen, flanks and chest to attempt to restore the torso that may have been lost over the years. Liposuction is a surgical procedure which typically has a 1-2 week downtime.

Gynecomastia surgery involves both liposuction and a surgical technique to reduce the excess male breast tissue. Yes… Men have breasts and over time they can overdevelop with weight fluctuation and the decline we see in testosterone levels over the years.

Botox, Xeomin and Dysport are neuromodulators used to relax muscles of the face to minimize lines/wrinkles. This is a procedure done in the office. It typically lasts 3 months and has minimal downtime.

Blepharoplasty involves removing droopy eyelid skin and often fat around the eye to improve the appearance and can sometimes improve your vision. The goal in males is to be conservative and not give a feminine appearance of the eyelids.

Plastic surgery should no longer be thought of as something for the ladies. One in 10 procedures are now performed on men and that number is growing. Give us a call today for a consultation. (859) 254-5665